As much hyped drama of Olympics is coming  to an end , an  unprecedented shift in world order is unfolding.
The myth of rich and prosperous West and  rising China is shattering.All propaganda of so-called-developed nations, mighty United States and new super power China, is exposed now.Fog is settling down and ground realities are becoming clearer day by day.

As a rule of nature , deprivation always leads to desperation.Olympic games have exposed gold deprivation in these so-called rich and developed nations.They are torturing their children for earning gold. They are snatching their childhood,pushing them into rigorous training camps , making them sweat ,just to churn out few gold medals.This is really too much for these gold plated, non-gold gold medals.


We Indians , we the people of  'Land of pure Gold' ,are really lucky.We must be proud of our  visionary leaders, our bureaucrats who have worked hard and have collected huge cache of 24 carat pure gold. Yes ..pure gold !. Not tiny round shaped medals but thick rectangular solid bricks of pure gold.

Oh! great Andimuthu  Raja , I feel ashamed of those fellow Indians who dragged you , who blamed you.
You have done a great service to our 'Land of pure Gold'.I know you have bought all the gold from US and Europe and China.They all are gold-less now.They are all desperate now. They dream gold,they lust gold .

I know you have bought all gold of Arabia as well.Otherwise , what could have pushed  Arabs to send their females to this shameless , vulgar,  dishonorable drama of Olympics. 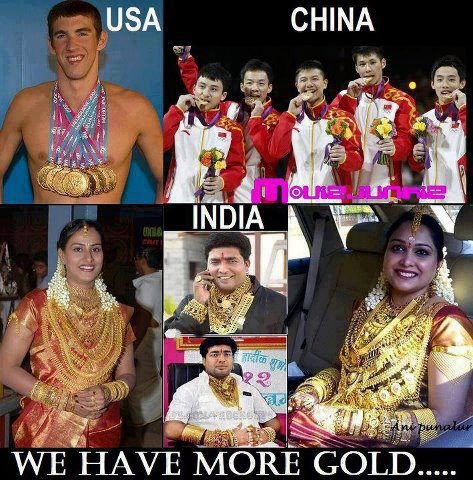 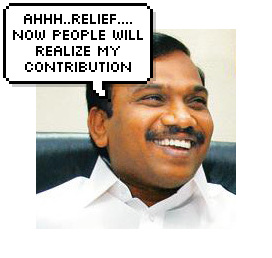 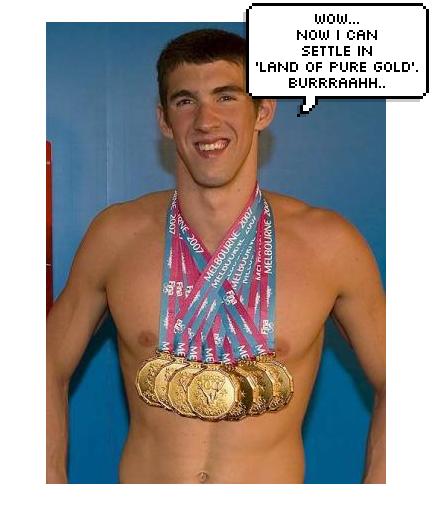 Some biased ,twisted heads criticize " How govenment of  'Land of pure Gold'  can take pride
when millions and millions of fellow citizens defecate in open?".

Now see , this is all propaganda. Propaganda of those, who can not digest our prosperity.
Propaganda of pseudo-democratic West. Propaganda of West enslaved people.India is pure democracy , as pure as 24 carat gold.Can you even imagine of releasing your pressure on railway tracks in any of these jealous countries?Can you do a  stress endurance test on any government building walls in any of these countries?Only our 24 carat democracy allows it's people to express their emotions , feeling and pressures anywhere,anytime.It's our culture and it's our government's duty to preserve this culture. 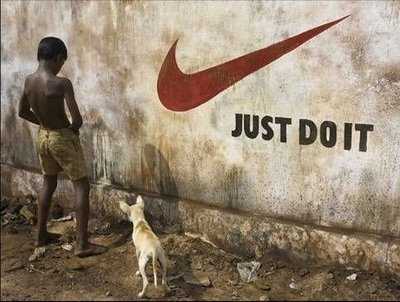 A handful of  pseudo- progressive people are not happy with our intentions to preserve freedom of expression.But  24 carat gold democracry  takes care of all.Our great visionaries have come up with out-of-box solution for such people.In next 5 years plan , govenment is going to launch a revolutiony solution to this not-a-problem problem.Our world class mobile tiolets will make our critics hush. 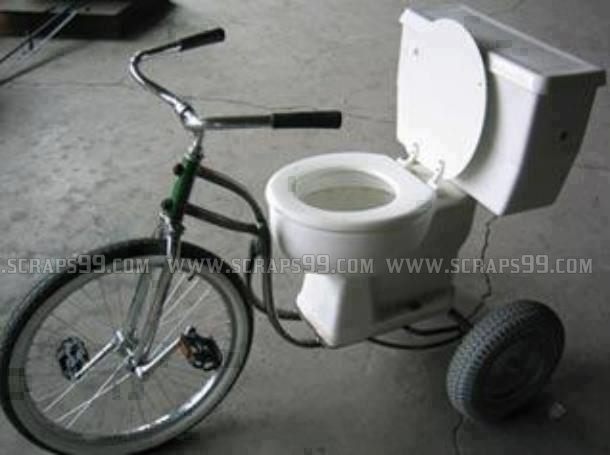 Our visionary government has decided to provide free mobile phones to all indians living under BPL.
This idea of facilitating free mobile phone has come up after massive grid failure throughout northern India.
This mobile phone is going to be a revolutionary product.It is going to be magical tool in the hand of most deprived people.This solar powered device with embedded tourh bulb can illuminate house for an entire week.With attachable fan , this revolutionay product can relieve whole family from sweltering heat.
Scientists in DRDO are working on an ultra-advance model of this mobile. In future this magical device will do all jobs from running  tubewells to power cars.Just attach solar power mobile phone with any motor device and goooo..Electric power consumtion will fall drastically.All surplus power will be transmitted to Pakistan and Bangladesh to build a better neighborhood. 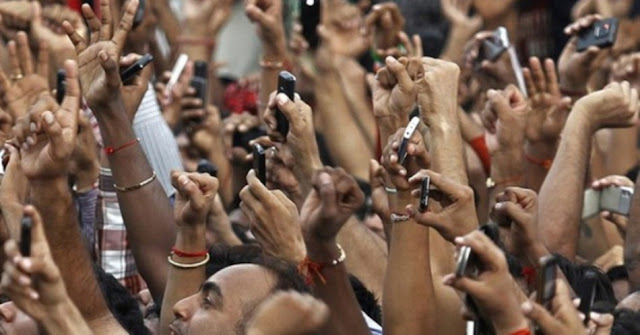 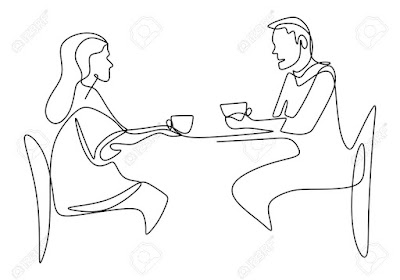